This Thursday, May 7th! Join us in welcoming Maria Doreuli of Contrast Foundry for the Mathias Kemeny Lecture Series. Get your tickets HERE! 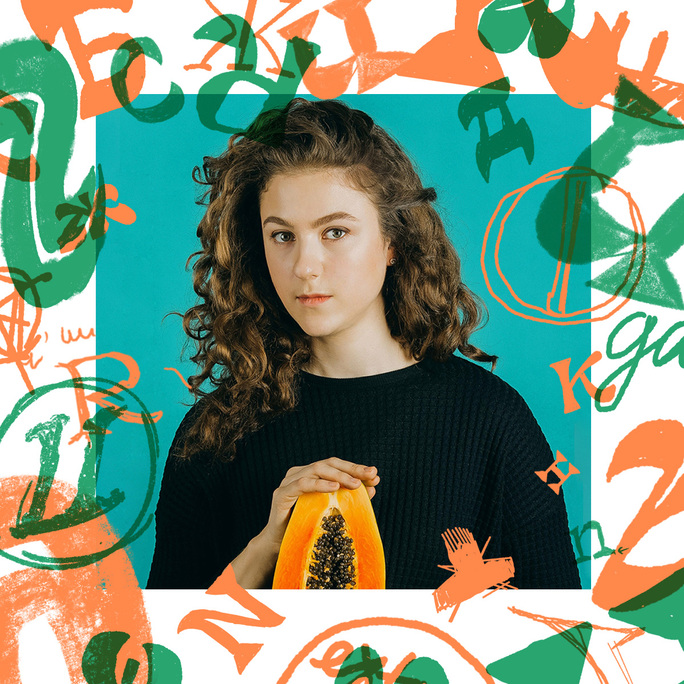 Maria is originally from Moscow, where she received her MFA in graphic design from the Moscow State University of Printing. Shortly thereafter, she received an MA in TypeMedia from The Royal Academy of Art in the Netherlands.  In 2014 Maria founded Contrast Foundry, and in 2018 she relocated to San Francisco, California. Maria’s focus is on type design. She believes in the power of emotion and working with passion. She’s open to new opportunities and experimentation as a way to uncover unexpected forms of expression.

This talk is made possible by the Matthias D. Kemeny Charitable Fund of the Oregon Jewish Community Foundation, Future Fonts, and Counter Culture.