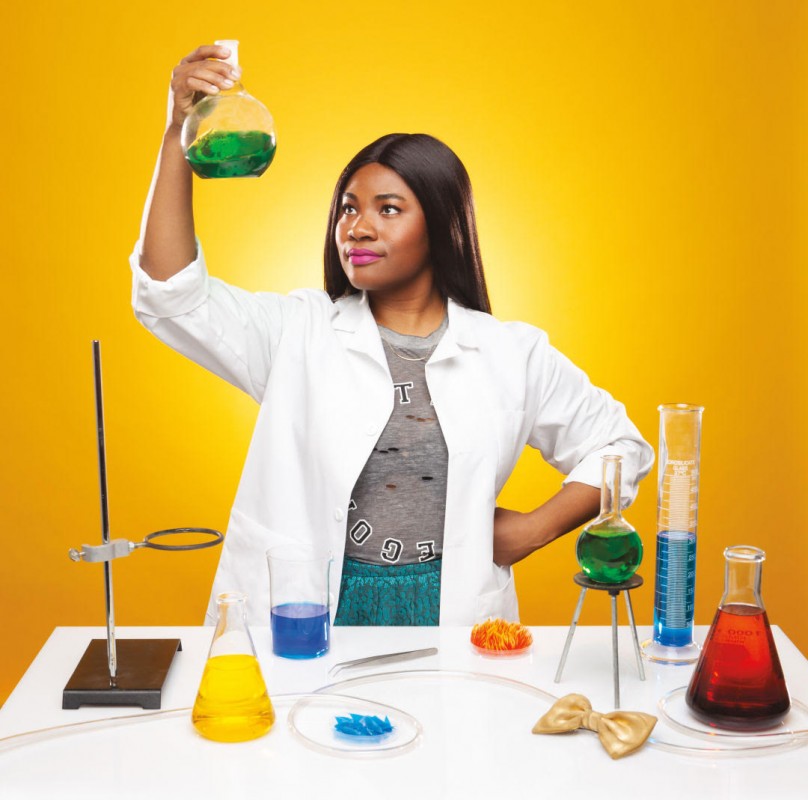 On Thursday, January 10th at noon in room 320, let’s kick off winter term with powerhouse Lindsey E. Murphy for our first Show & Tell!

Lindsey E. Murphy is the creator, Executive Producer, and host of The Fab Lab With Crazy Aunt Lindsey, the award winning kids science web series on YouTube that takes everyday science concepts and turns them into fabulous DIY projects.

Since launching in 2010, the show has garnered partnerships with the likes of Scientific American Magazine, the New York Academy of Sciences, been published in various national family magazines and has crowdfunded nearly $100,000 for the independent production. Lindsey is a passionate Citizen Scientist having participated in projects with the Cornell Lab of Ornithology, the Audubon Society of Portland, and NASA. Completely self-taught, Lindsey is considered a science generalist whose creative and casual approach to classic concepts has innovated the way science education is brought to life at home, making it fun and accessible to those who have no formal training in STEM fields. 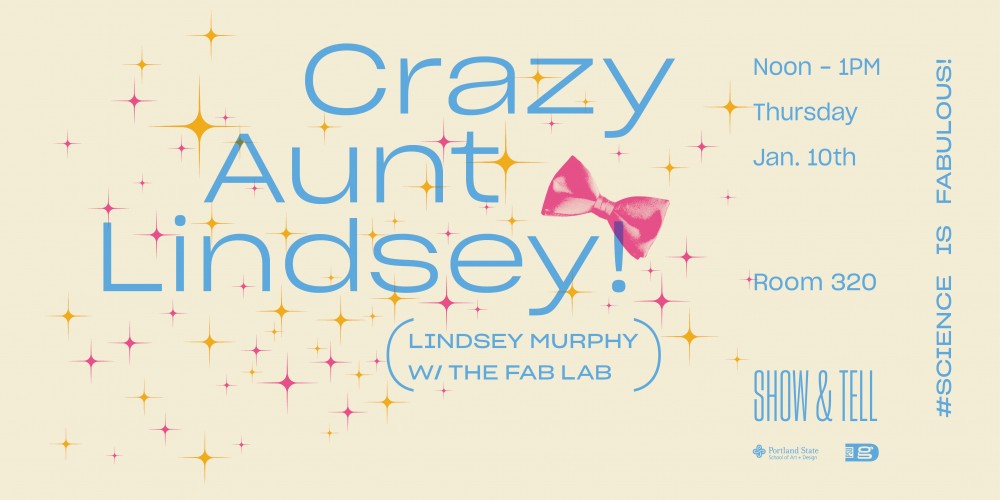 Lindsey is a regular guest on television and at conferences nationwide, giving talks on Creative Media in science communications and Diversity in STEM and more at Harvard University, Google, World Domination Summit, and live demonstrations on NBC-KGW. She will also be the livestream host of TEDx Portland for the third year in a row.

Before breaking out on her own in 2017, she spent more than 15 years in marketing and business development, having started her career at MTV Networks and spending time at local institutions Nike and Wieden+Kennedy. As the CEO of Murph Media Co., Lindsey specializes in making content from the heart, digital consulting, audience + creative development.