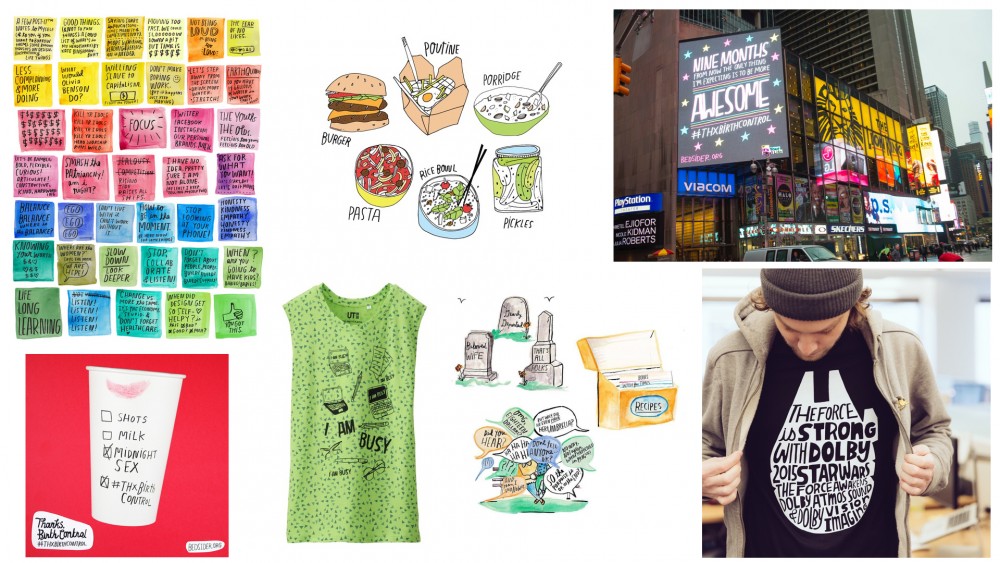 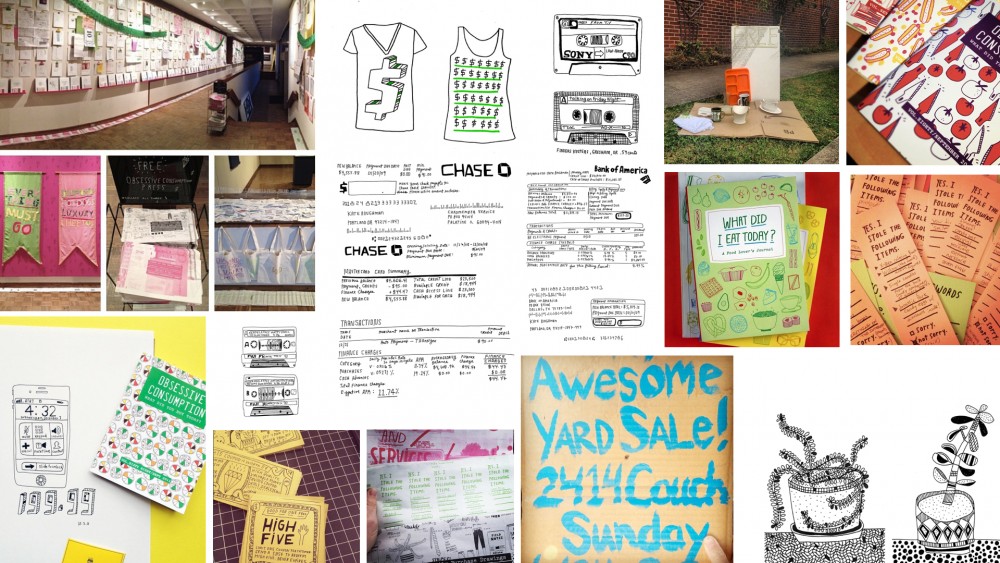 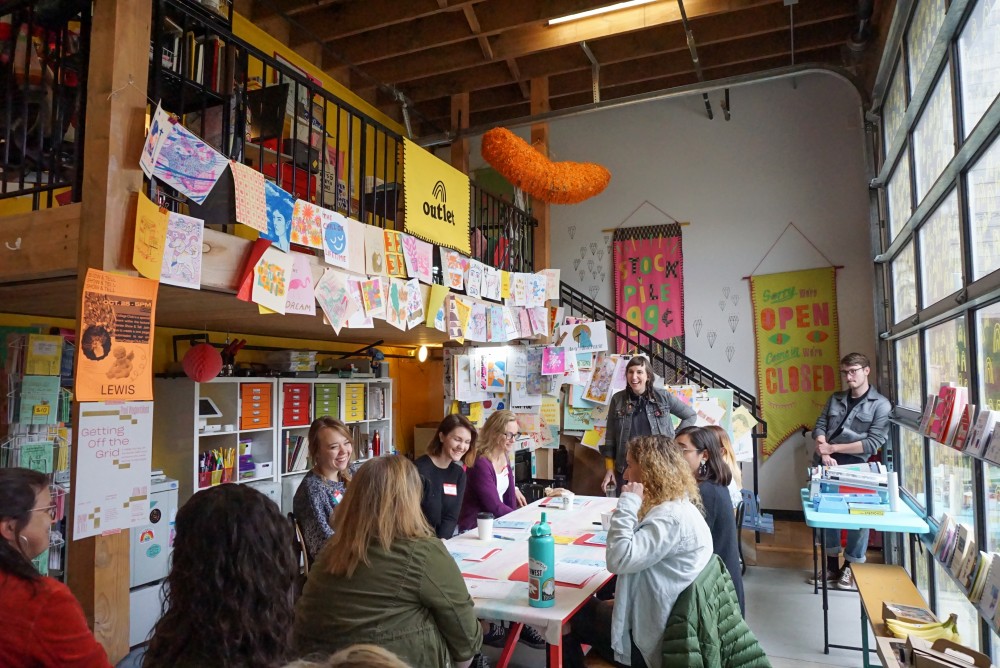 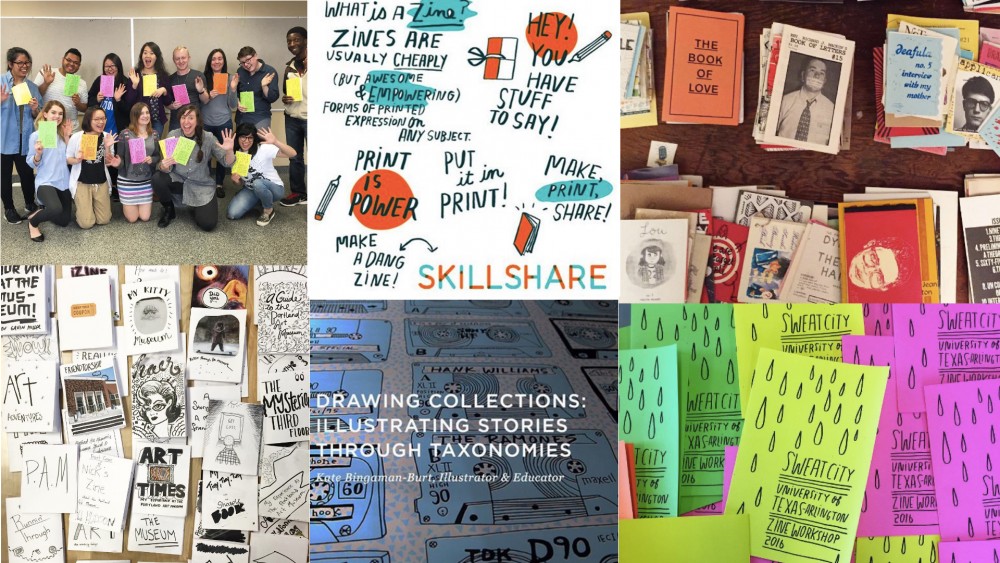 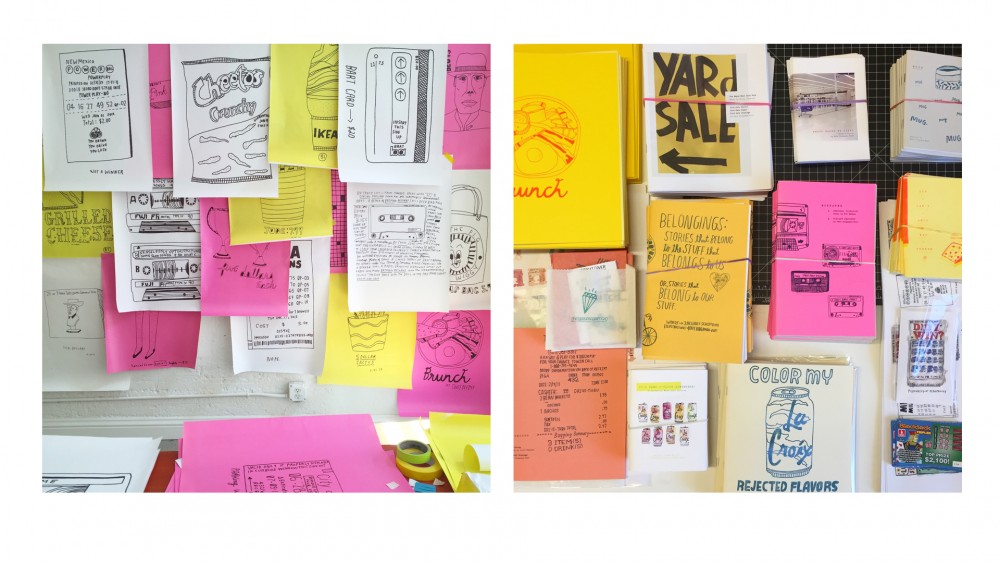 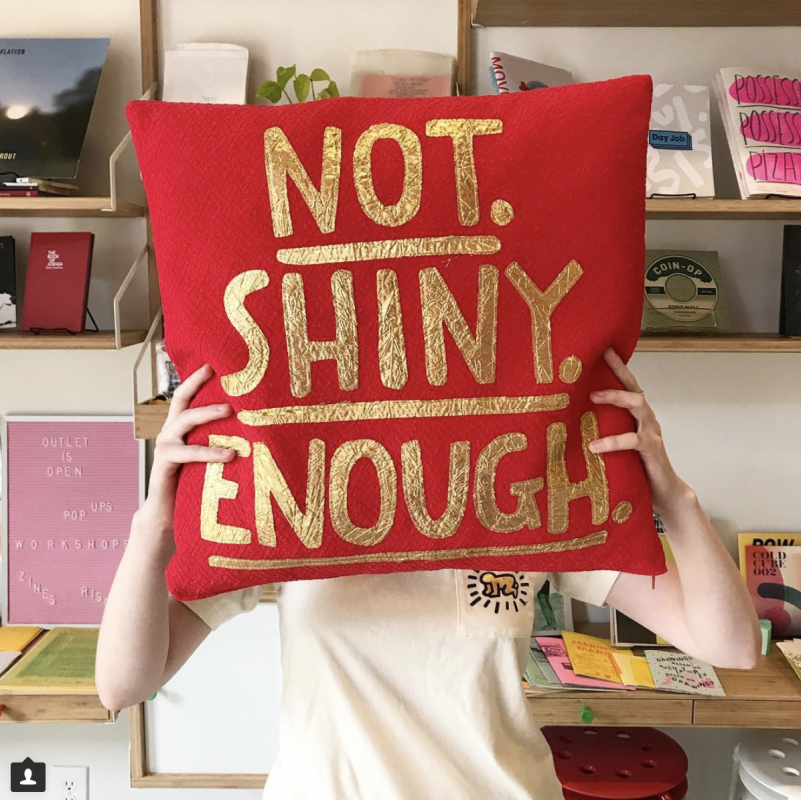 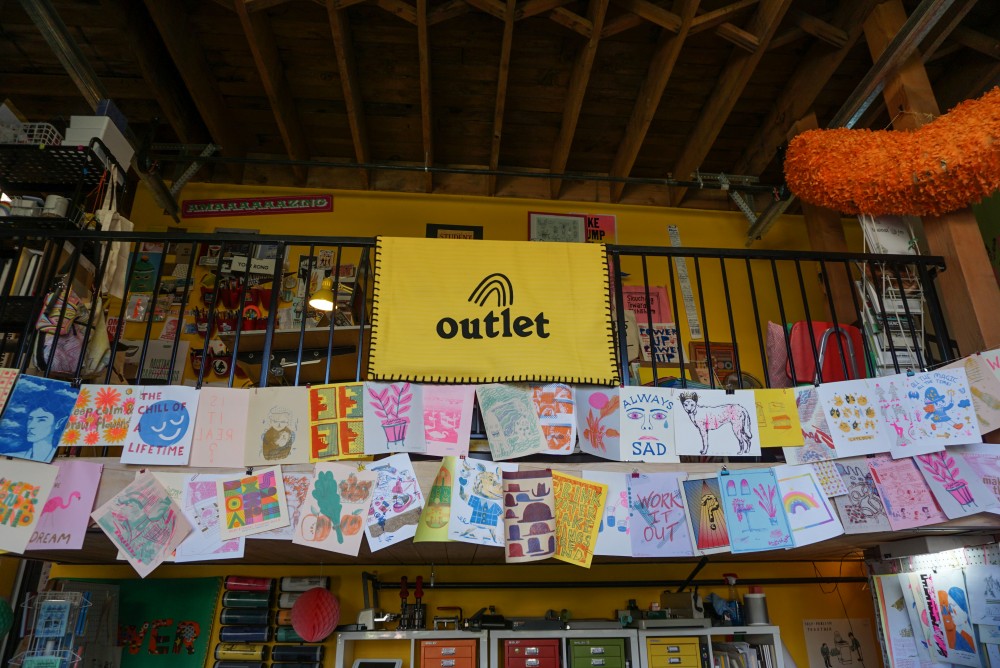 Kate makes piles of work about the things we buy and the feelings we feel. The building blocks of her practice include: bright colors, hand lettering, inventories of illustrated objects, and input and interaction from the communities of awesome people who contribute to her crowd-sourced projects. She also happily thinks and draws for other good people.

Along with being an educator and illustrator, she is also an event organizer, speaker and workshop giver. Since 2007, her work has been represented by Jen Bekman in New York City and exhibited around the globe.

Her first book, Obsessive Consumption: What Did You Buy Today? was published by Princeton Architectural Press in 2010. She has since collaborated with them to produce two more titles about documentation and consumption in 2012 and 2014.

Some of her illustration clients include New York Times, Chipotle, Car2Go, Uniqlo, Hallmark, IDEO, VH1, Girl Scouts of America and the Gap as well as locally loved institutions like OMSI, BuyOlympia and the Independent Publishing Resource Center. In 2017, Kate opened Outlet which is her studio / pop-up exhibition & retail / workshop / zine & design library / project space. She is also actively involved in the organization of Design Week Portland.

For her, teaching and making go hand in hand. Without one, the other wouldn’t exist.

Kate is the recipient of the 2013 College of the Arts Kamelia Massih Outstanding Faculty Prize and a 2013 TEDXPortland Speaker. She is the faculty advisor of the PSU.GD student design group Friends of Graphic Design (FoGD), coordinates the Show & Tell Lecture Series and also coordinates the in house student design studio A+D Projects.

Click here to book an appointment with this advisor 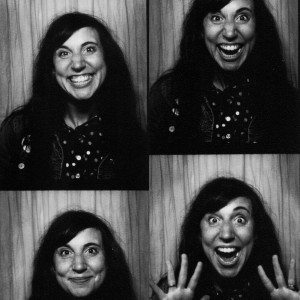