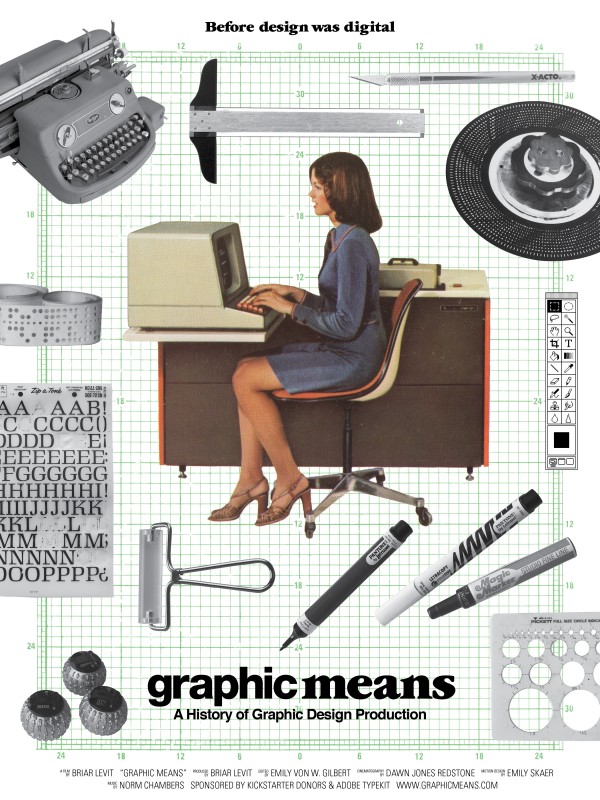 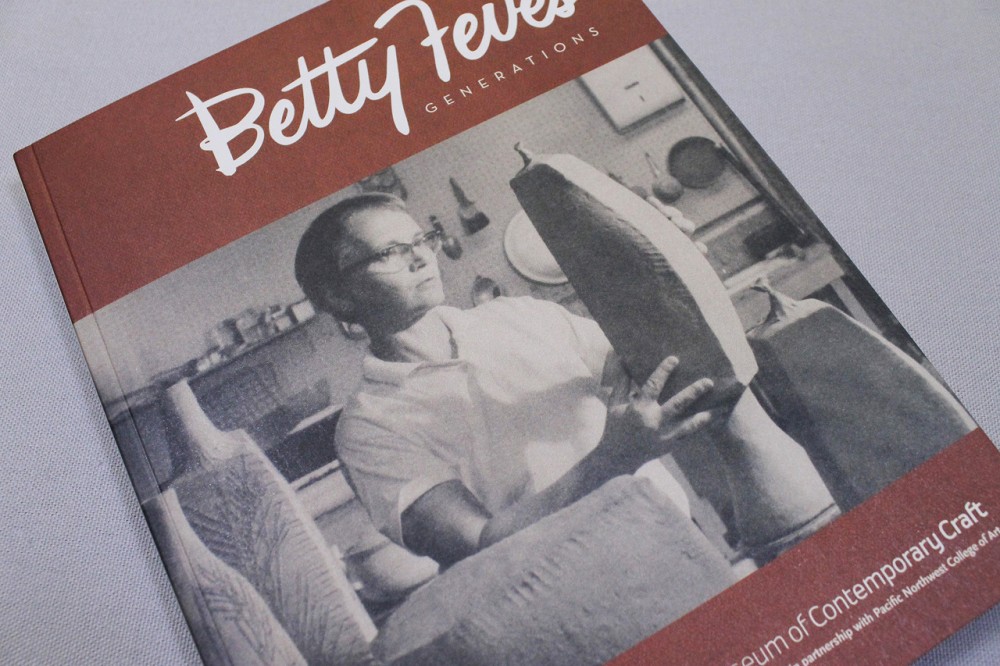 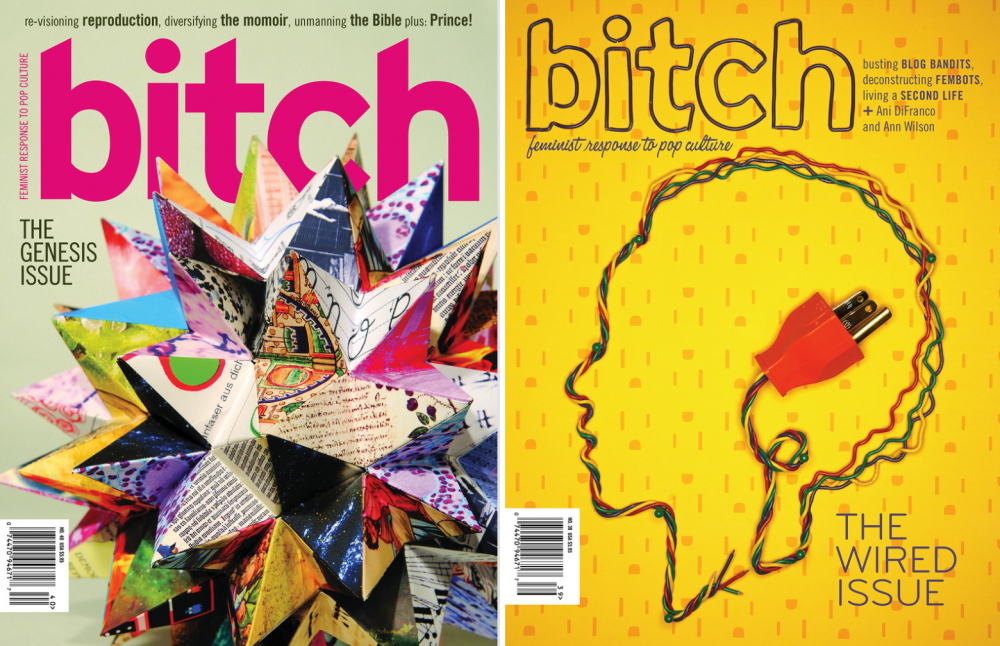 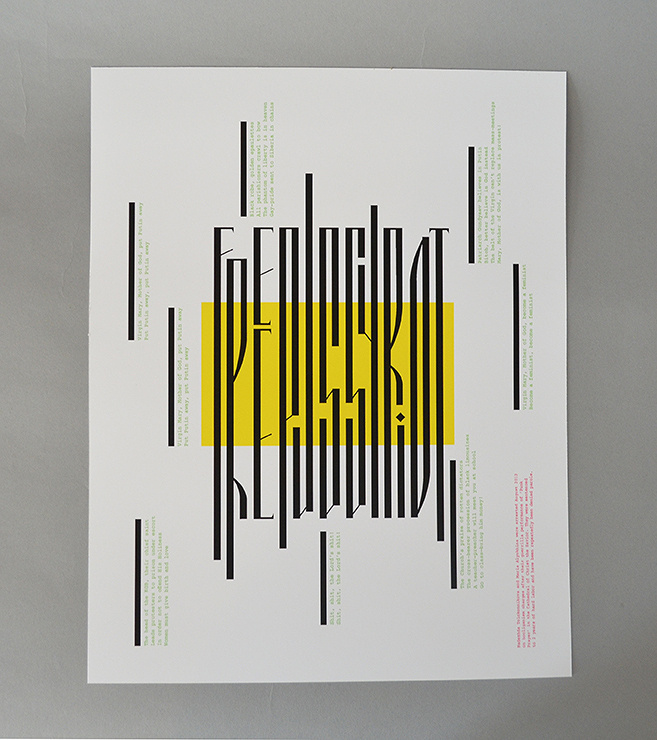 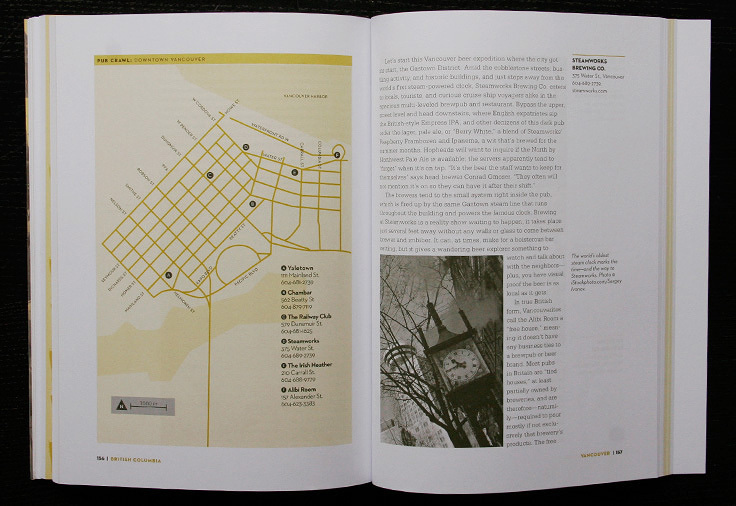 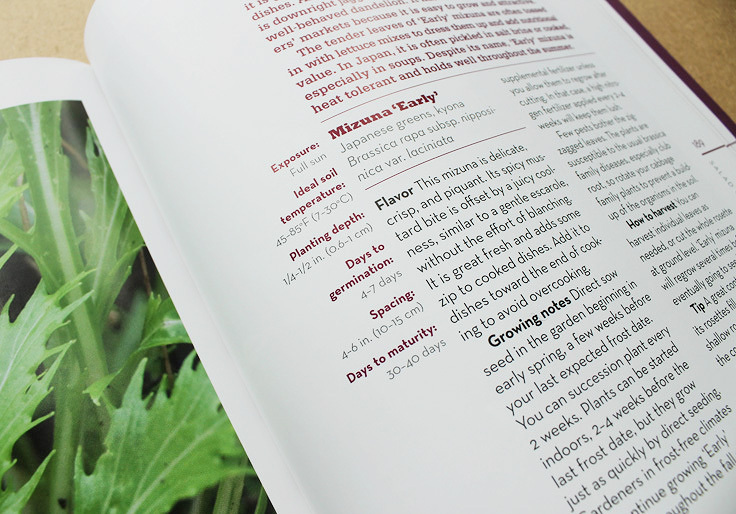 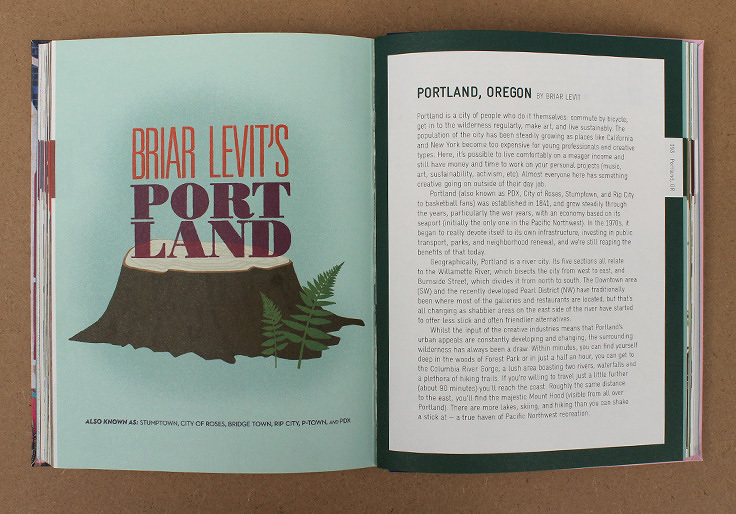 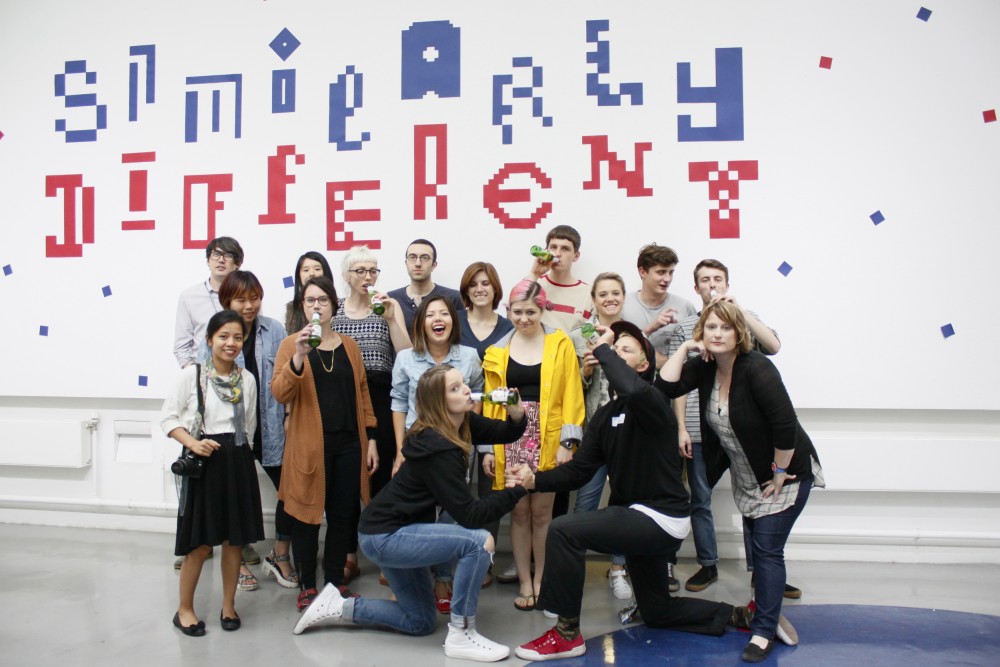 Briar’s passion is designing for content driven projects, which started with an interest in museum exhibit design, but eventually led to publishing. She was previously the Art Director of Bitch magazine as well as an independent designer of books. Briar’s feature-length film, Graphic Means, a documentary about graphic design production methods after the letterpress, and before the desktop computer was released in 2017. She is now focusing her work on helping to expand the design history canon to include lesser-heard stories of designers who are/were women and people of color, as well as aspects of design that have previously been considered banal, but which also tell critical stories about design and our cultures at large. Briar also periodically leads students on a a summer trip to London. Go to SimilarlyDifferent.com for details.

Click here to book an appointment with this advisor 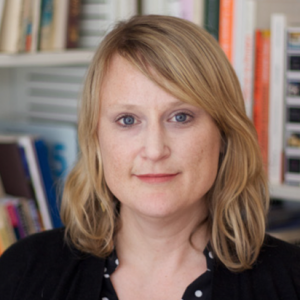