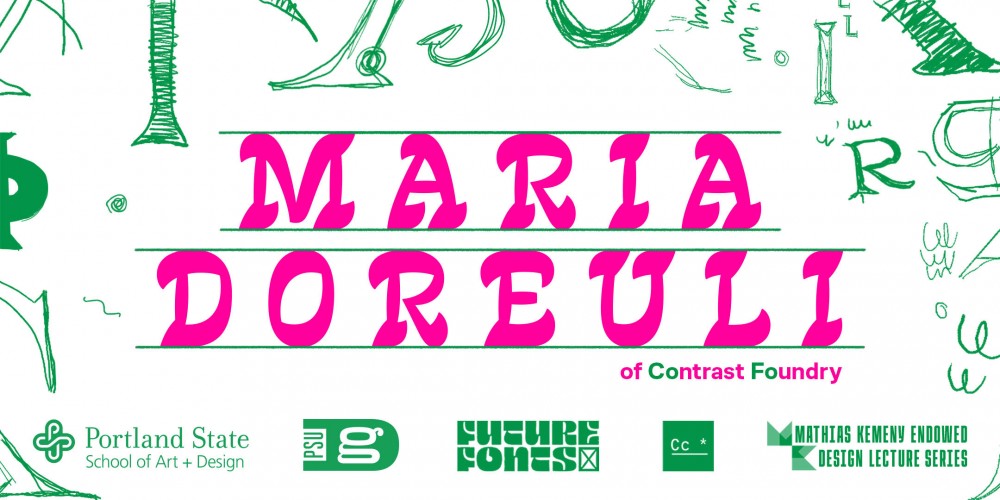 Join us on April 2nd at 7PM in the Shattuck Hall Annex to welcome Maria to PSU!

Grab your free ticket over on EVENTBRITE! 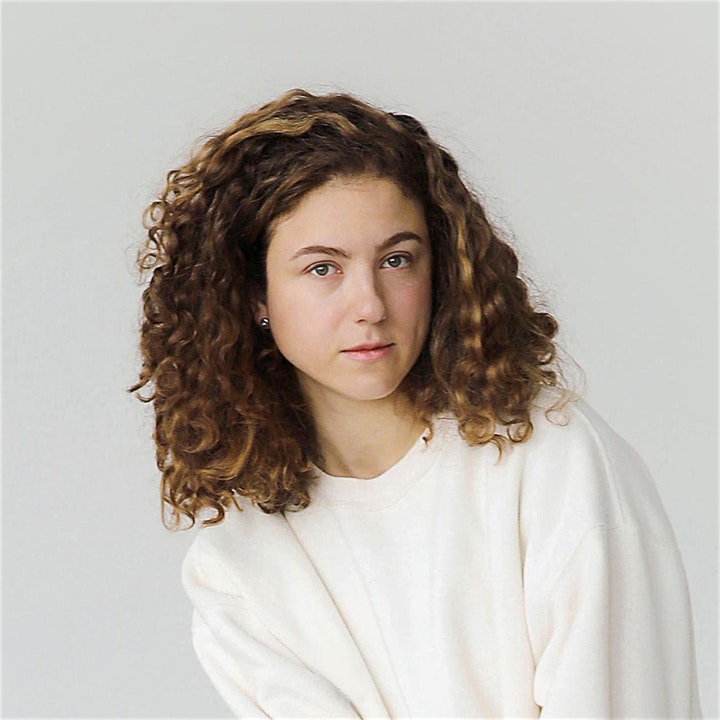