Join un on May 7th and 7PM as we welcome Maria Doreuli! More at http://psu.gd/kemeny 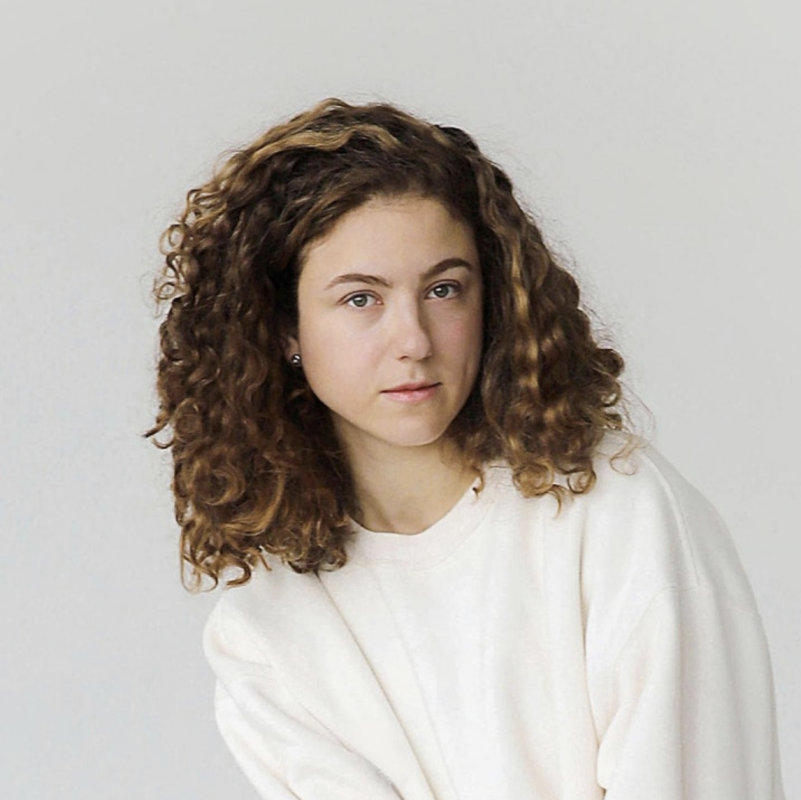