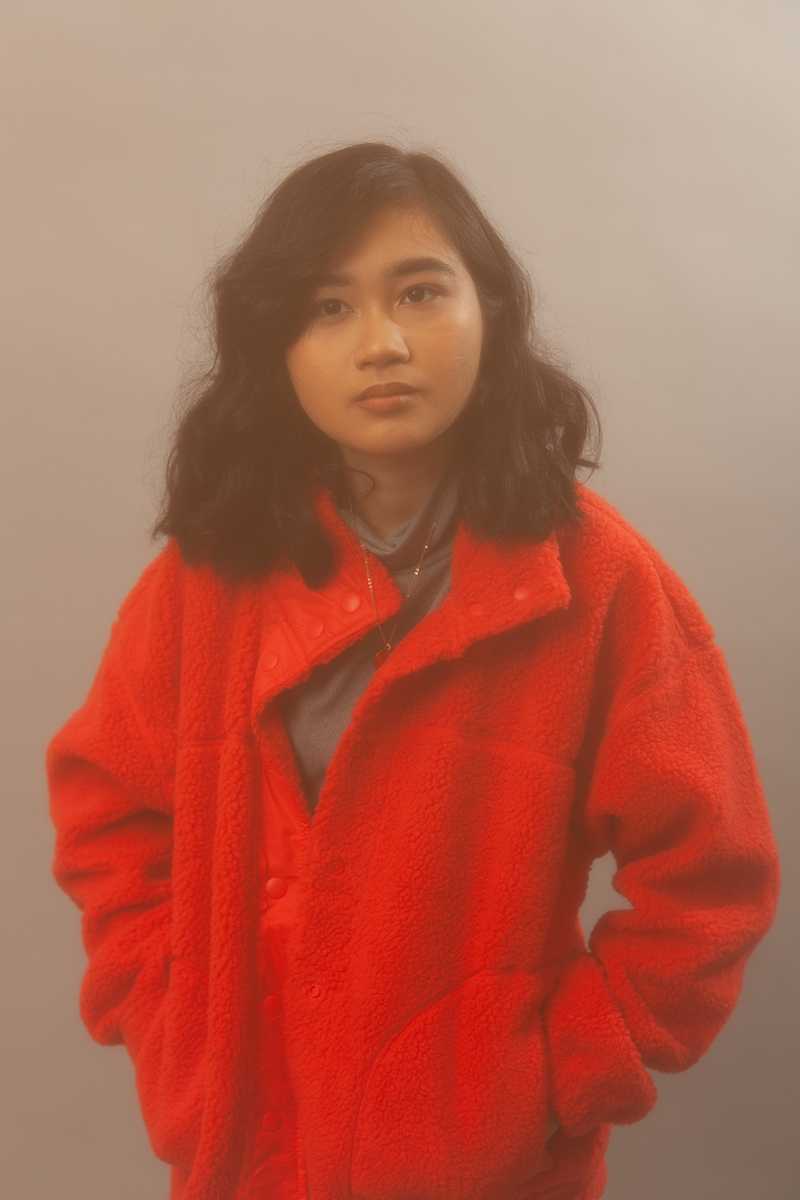 Howdy, hey! It’s Leeahnn! A designer, an explorer, most importantly a lover. Leeahnn loves to explore the depths of aesthetics and concepts, marrying them to create an internalized remixed world. Reflecting, responding, and analyzing the mundane life is central in her process. Due to her upbringing, she has become a warrior of accessibility and putting the complexities of culture into the design canon. When she's out of the battle, she’s probably sitting playing games.