Please join us as we welcome Joanna Bean from AfterAll! 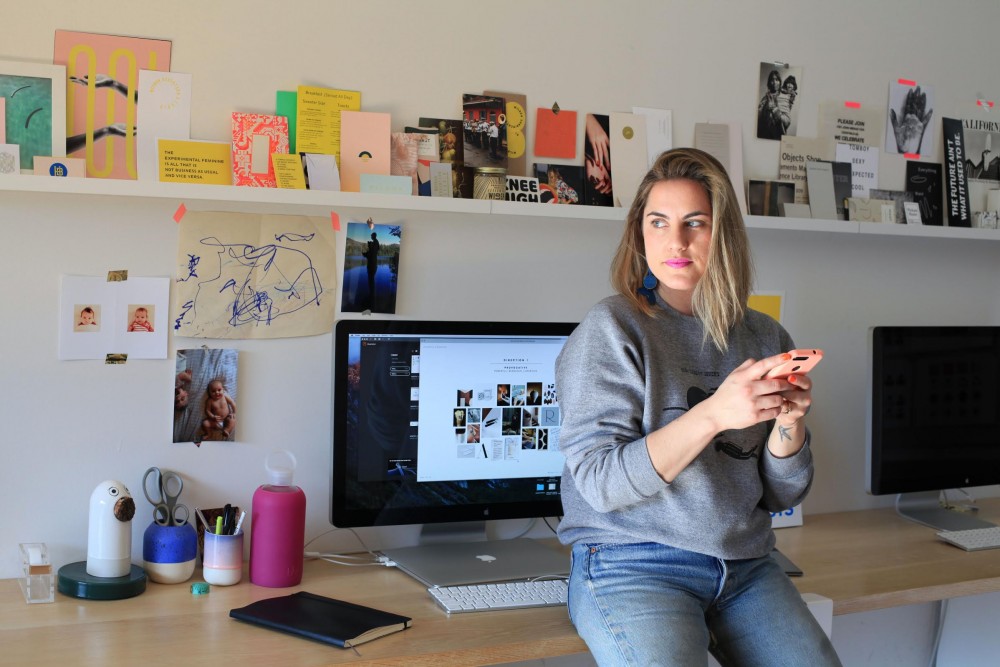 Joanna Bean Martin took ballet, modern dance, horseback riding, choir, diving, cello, softball, volleyball, and swimming before leaving Berkeley at 18 to study art in New York City. There she moved seven times in five years and had twice as many jobs. After earning a Communications Design degree from Pratt in 2004, she moved west to Los Angeles. Again, Joanna tried many things–she worked at Commune as an Art Director, BCBG as a textile designer, a wardrobe assistant for Gnarls Barkley and Cassie, was the Visual Director at YAYA (now The Reformation) and launched the art department at Forever 21 and lead their internal rebrand. In 2011, Joanna and her husband decided to move north to Portland with their young son and launched AfterAll—a hybrid branding agency/film production company. They have since had three daughters and continue to collaborate on work spanning brand strategy and design for emerging fashion, beauty and lifestyle to multi-million dollar film productions for global brands.