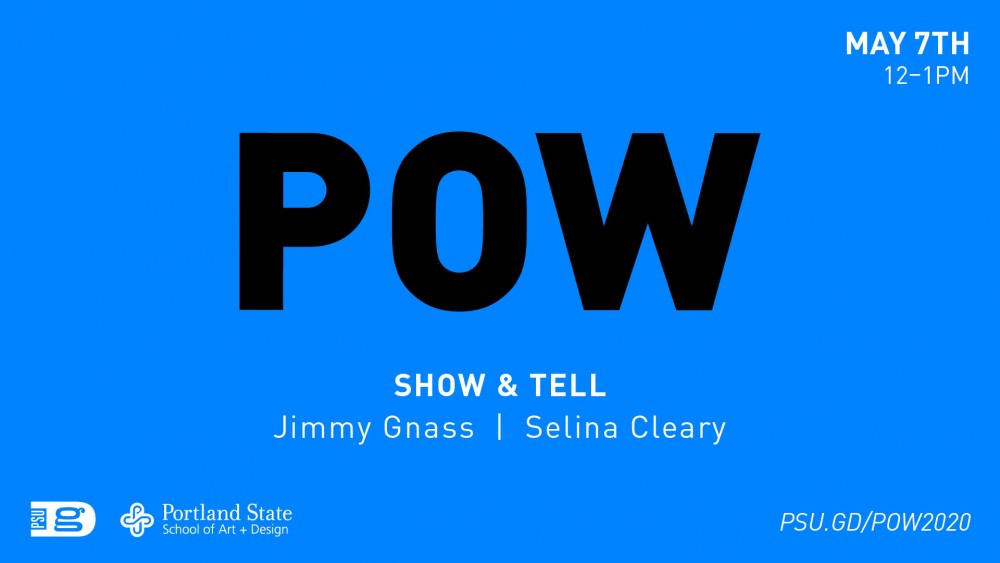 Pow is a digital consultancy that utilizes design and strategy to create impactful user experiences.
Jimmy Gnass is the founder of POW 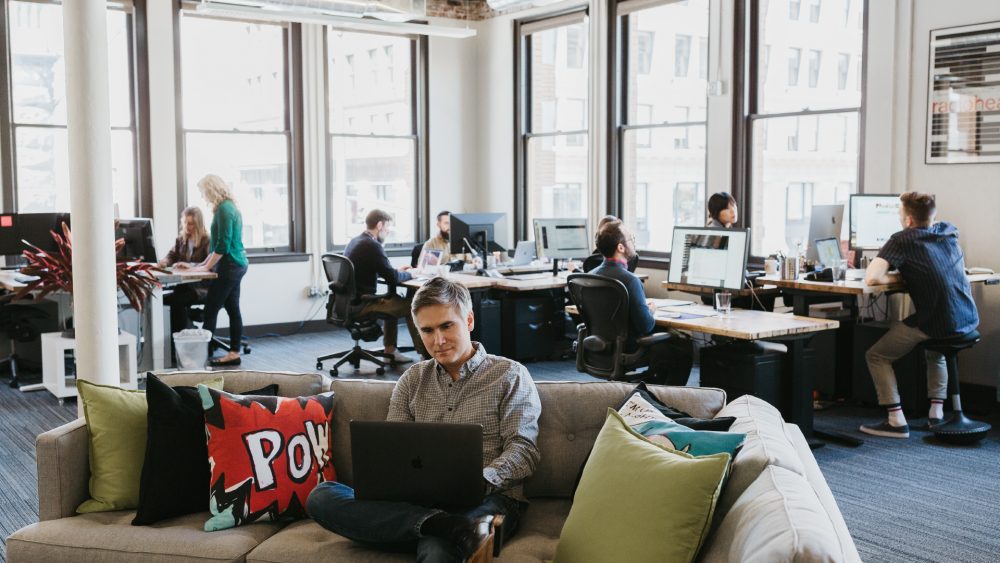 http://powinteractive.com/
Noon on May 7th, join us online here!
Everyone Welcome!
Read More...

Join us this Thursday at Noon as we welcome Co-Founder and Creative Director Kate VandenBerghe from Saint Friend! Saint Friend is a creative studio to help good-hearted companies build brands that are kind, catchy, and full of life. They hope that all of their work leaves people feeling more excited for today and more hopeful for the future. https://www.saintfriend.co/ 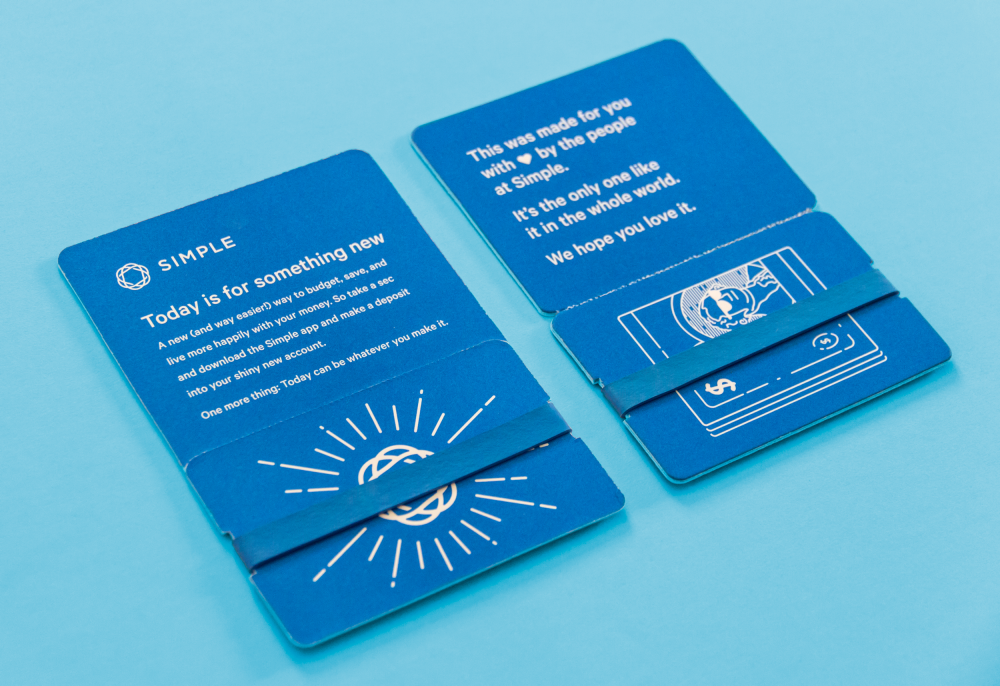 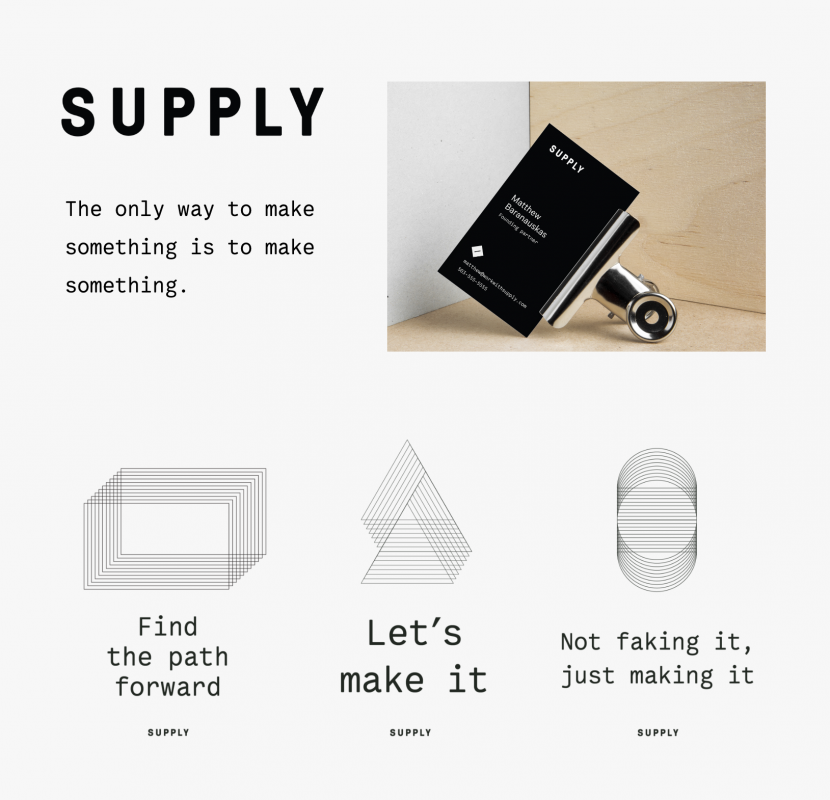 A little more about Kate: Leader of design, art direction, and keeping Dolly Parton, Selena, Josean Log, E40, and Mariah Carey in our regular Spotify rotation. Outside the studio, Kate tackles interior design and renovations, brews her own kombucha, and instantly, deeply loves every dog she meets. 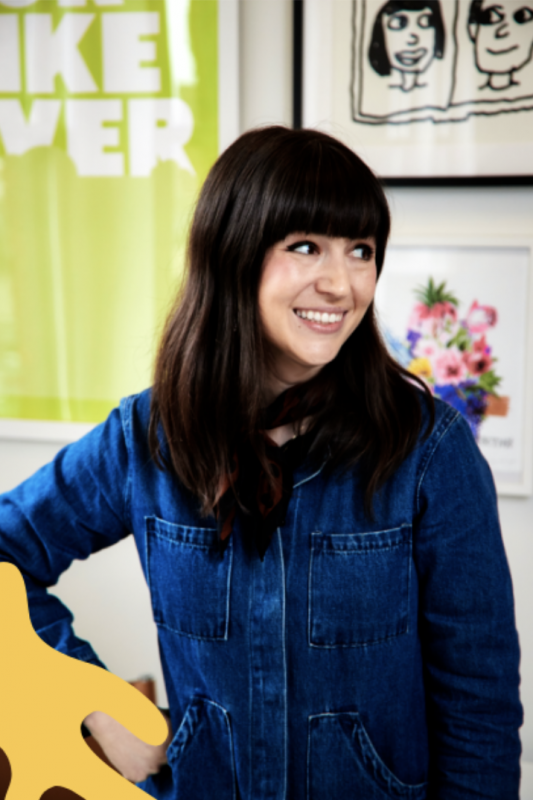 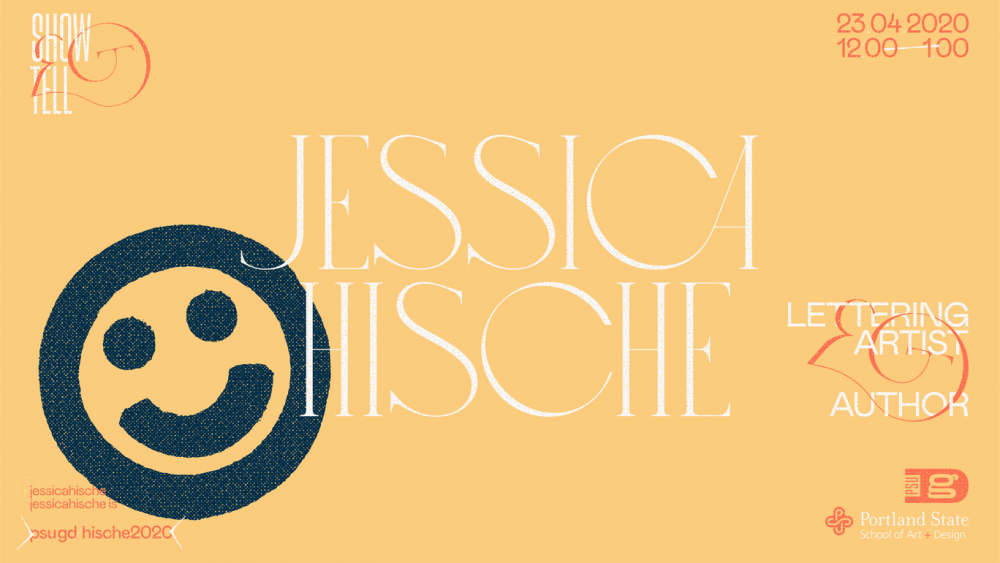 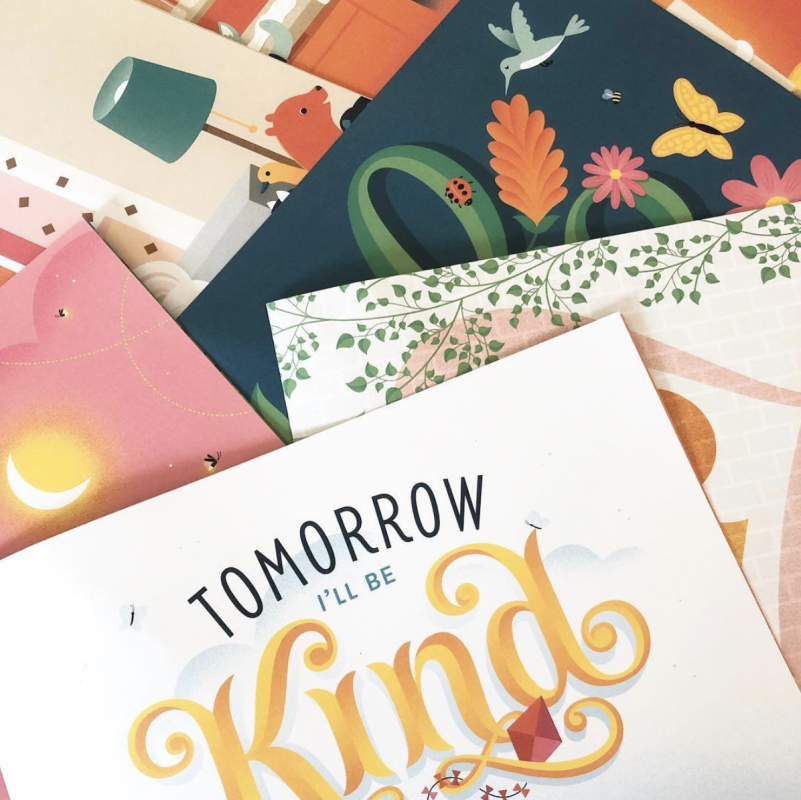 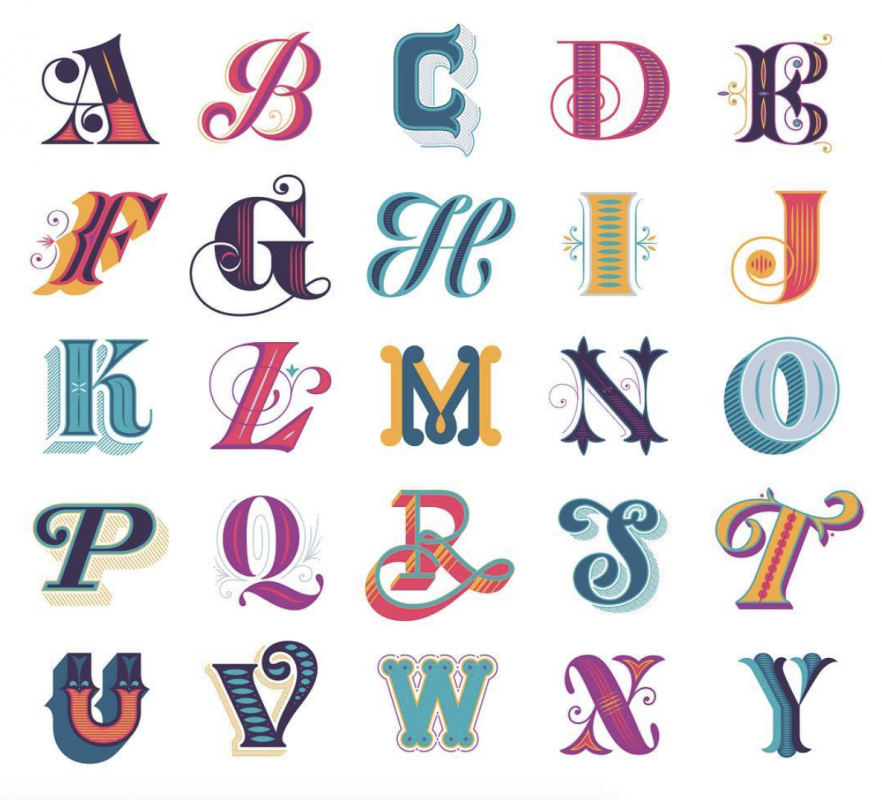 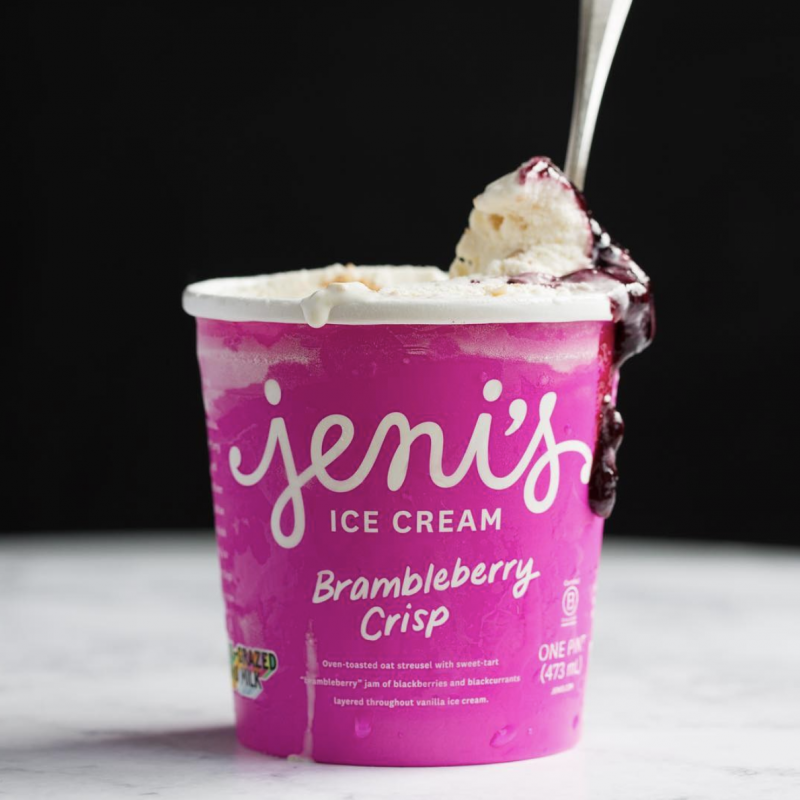 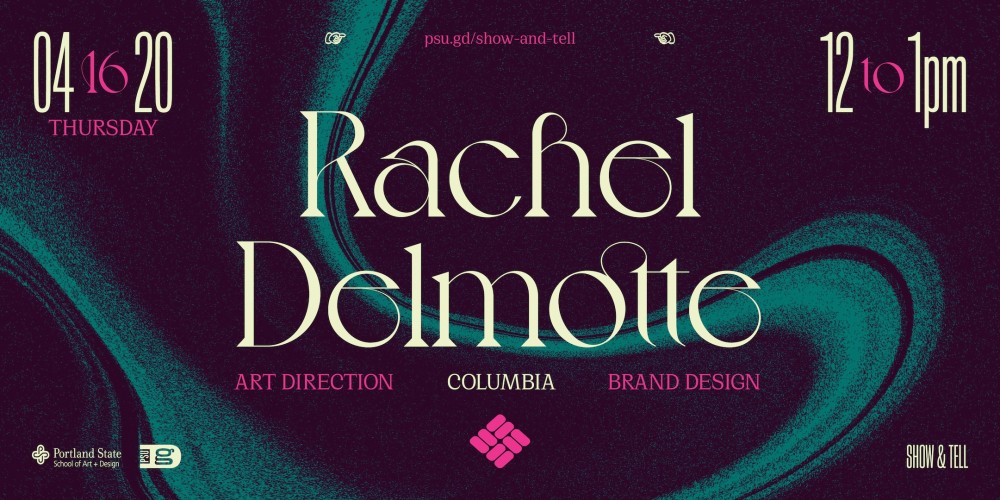 Join us this Thursday at noon as we welcome Rachel Delmotte! Rachel is based in Portland, Oregon and  is a Senior Art Director and Brand Designer at Columbia. She is also the founder of Suffragette Studio. Focusing on print and digital graphic design, Rachel utilizes visual communication to help share the stories of heartfelt humans and authentic brands.

The talk starts at Thursday at noon on ZOOM! http://psu.gd/show-and-tell 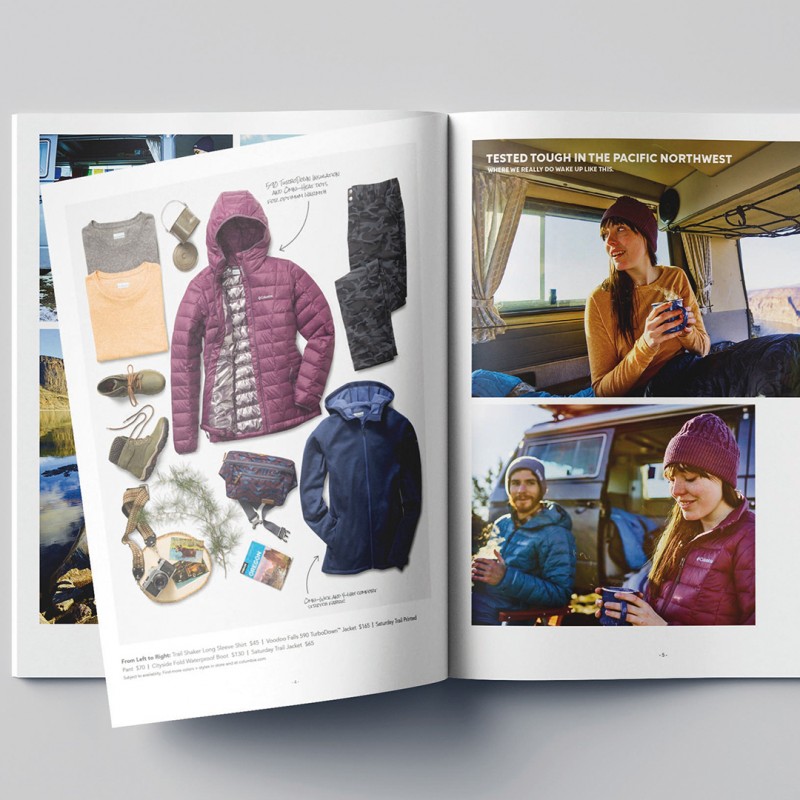 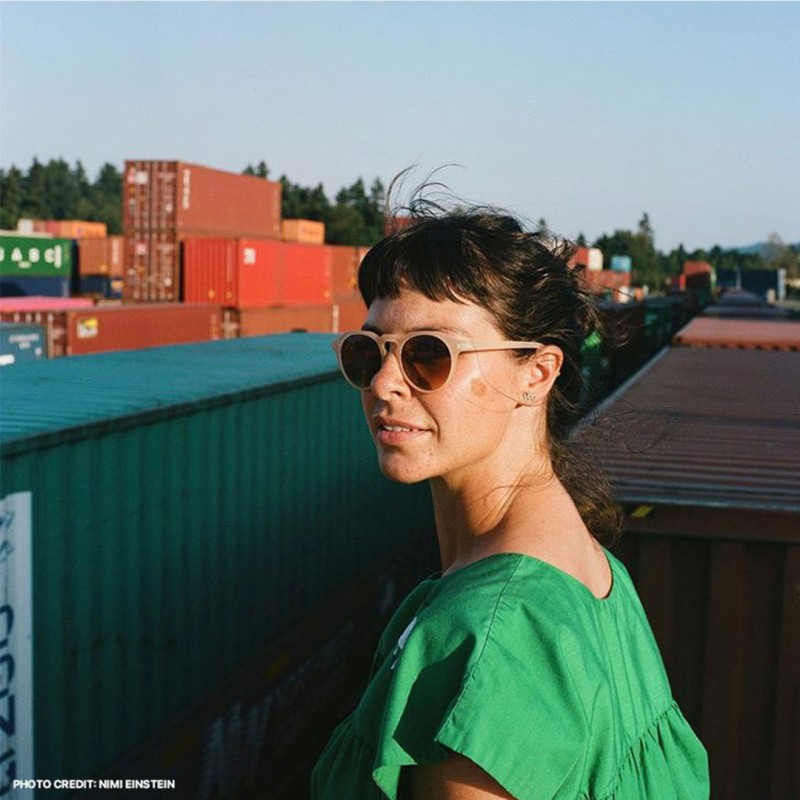 Rachel answered some questions for us in preparation for her talk on Thursday! Thanks Rachel!

What is a surprising fact people would never guess about you?

I go Crunchy Peanut Butter all day on my sandos, but with no disrespect to creamy.

Talents & interests outside of art and design?

I have a million bajillion interests, very few of which have resulted in talents. I collect vinyl records and DJ with Freeform Portland Radio. I really enjoy hiking and backpacking. I have a social art project called Suffragette Studio. And my most current quarantine coping practice is learning how to play the drums.

Favorite record at the moment?

George Harrison’s All Things Must Pass is my religion on the turntable.

What is the best way to start the day?

For me, it’s about drinking coffee while listening to KMHD radio, and reading a poem or two from Mary Oliver’s ‘Devotions’.

Thanks Rachel! Questions complied by Cailin Carlile and promo designed by Henry Apgar 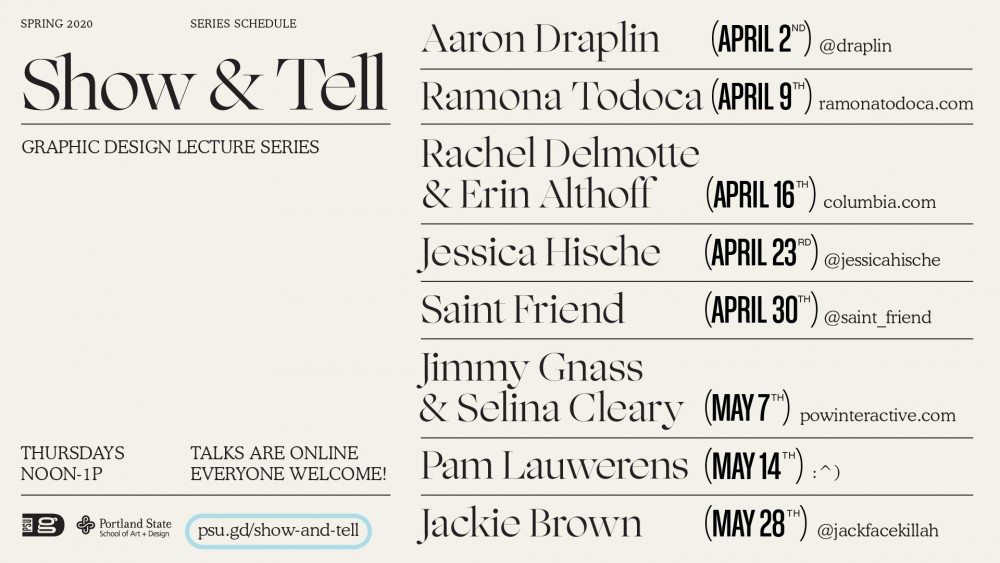 Above: This term, join us online every Thursday at NOON!

Introducing the online show and tell series for spring 2020! We kicked things off last week with @draplin And up next @ramonatodoca from @instrument! And future talks from @suffragettestudio from @columbia1938 and @jessicahische and @saint_friend and @powinteractive and @jackfacekillah! See you online, friends! promo design by @waltonbrush